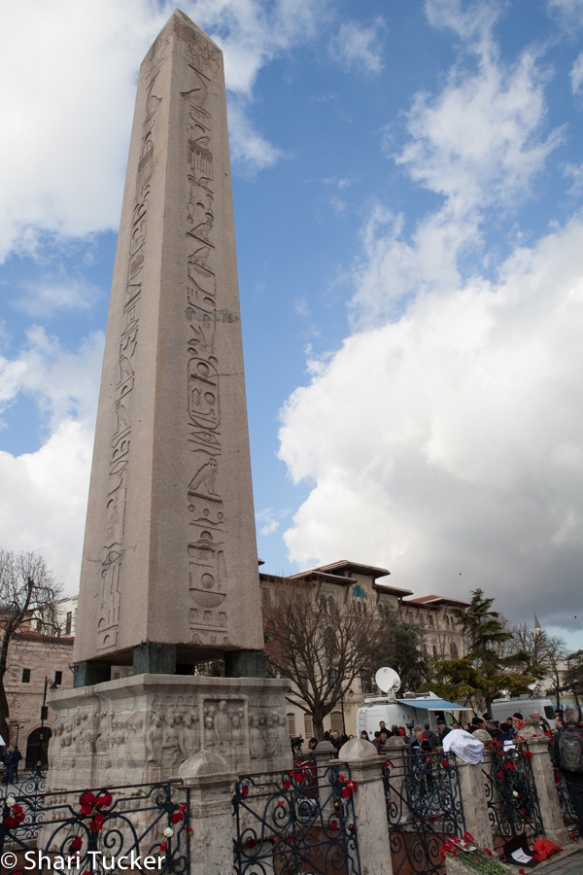 In the old city of Istanbul, adjacent to Blue Mosque, stands the Obelisk. This photo was taken only a couple of days after the January suicide bomber killed 10 people and injured 15 others.

I was not in that part of the city when it happened. I did not hear or feel the bomb go off. It was a strong blast, but was only felt in the immediate area. And, it looks like most of the world has already forgotten about it and moved on to other news.

I was in Istanbul, only a few kilometres away, when the bomb went off. My local friends immediately began messaging me to make sure I was safe and to tell me to stay home, or at least out of crowded areas. I was shocked and saddened, but not really scared.

After the bombing, I never once considered leaving the city because of the events. I’m now in Amsterdam, but only because I had commitments with friends. I actually didn’t want to leave at all. I felt like I had the opportunity to show people that expats are alive and well in Istanbul and it is not a scary place to be. Yes, there was a bomb, but you can’t just run away from what ‘might’ happen next.

It would be easy for me to ignore the fact that there was a bombing only a couple of weeks ago, especially when I am in the process of promoting a Photo Tour to Turkey and want to encourage people to come with me, but truth is, I’d rather be honest. I would rather not ignore what has happened.

The truth is, our world is a scary place. There are terrorist attacks, bombings, traffic accidents, murders, thieves, plane crashes and incurable diseases. All of these things are unpredictable.

Life, itself is unpredictable.

I know many people are scared to travel, but to what end? I cannot stress enough what a negative impact the media has on travel. So many people believe that the entirety of Turkey is a dangerous place to be. When, in fact, the only areas that have strict travel advisories are along the borders with Syria. The other communities and cities are every bit as safe as any other large city in any destination, such as Ho Chi Minh City in Vietnam, Buenos Aires in Argentina or Barcelona in Spain.

I don’t mean to alarm you, but cities are not safe … ever. It is just that simple. There is petty crime, tourist crime, murders and traffic accidents in every single city. Then there are the mafia, drug crime and bombs … the list of ‘bad’ goes on. However, the stats show clearly, that the number of people killed by terrorist activities are far less than that from traffic accidents. Many more people are killed from hand guns than bombings. And let’s not forget traffic accidents. If you are operating a vehicle in Canada, you are more likely to be killed than by traveling to Istanbul or Paris or Jakarta.

Perspective …  There is no advance notice of either a traffic accident or a bomb and therefore you can’t purposely change your location to avoid it.

In the end, what I am saying is that you shouldn’t stop traveling to an entire country because a bomb has gone off in one small area of one city. Avoiding all of Istanbul because of the bomb in the Old City is like avoiding all of Prince Edward Island because a bomb went off in the centre of Charlottetown. Is that reasonable?

Isn’t it also amazing that the CITY of Istanbul is the same area as the entire province of PEI? Holy!

With that in mind, would you avoid all of Atlantic Canada because a bomb went off in Charlottetown? No, of course you wouldn’t. That would be ridiculous. But, if you are avoiding Turkey because of the bomb in Istanbul or because of the problems along the borders with Syria, it is the same thing. Media would have you believe that Turkey is a dangerous place and makes it seem so small, but it is not. There are hundreds of kilometres between Istanbul and the capital of Ankara. There are hundreds of kilometres between either of those cities and the borders with Syria and Iraq. Don’t let media scare you!

I ask you to remember the innocent lives lost in these tragedies around the world (Paris, Jakarta, Istanbul, 911, hurricane Katrina … the list goes on), but please do not stop living your life because of unpredictable circumstances. You might stay home for fear of a suicide bomb, just to find out that you’ve been diagnosed with cancer. You might avoid flying because of two recent severe turbulence incidents, just to end up in a car accident.

I don’t say these things lightly. They are spoken from experience and from the heart. I was in a plane crash in Fredericton, NB in 1997. I let that hold me back for over 10 years. For 10 years I missed out on incredible opportunities to see the world. I lived in fear of getting back on a plane.

I am here telling you that life is precious and unpredictable. Do not let your fear of the unknown keep you from living, tasting, touching, feeling all of the amazing things our great big beautiful world has to offer.

I am thankful to be alive. Thankful that my life has changed and that fear does not reign any longer. I am thankful to have been in the beautiful city of Istanbul to share my experiences with you first hand.

Travel. See the world. Enjoy the beauty that surrounds us on your own terms. Don’t let the unpredictable control your life.

With love, and passion for travel … from Istanbul, 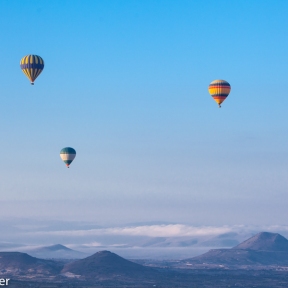 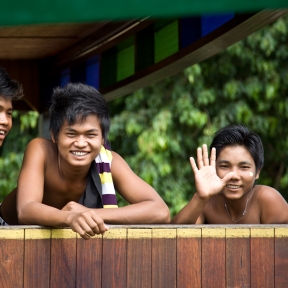 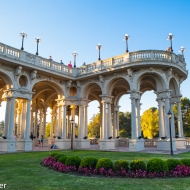 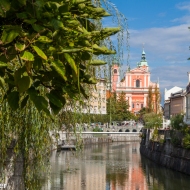 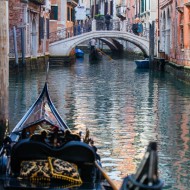 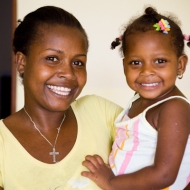 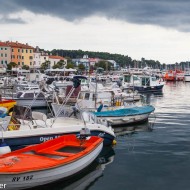 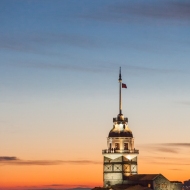 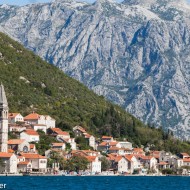 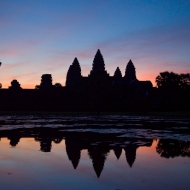 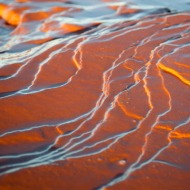 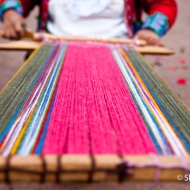 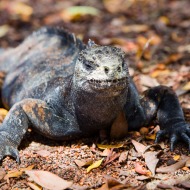 2 thoughts on “Life is unpredictable”